“Beer is one of the oldest and most widely consumed alcoholic drinks in the world, and the third most popular drink overall after water and tea.”
But beer hasn’t always been served cold… 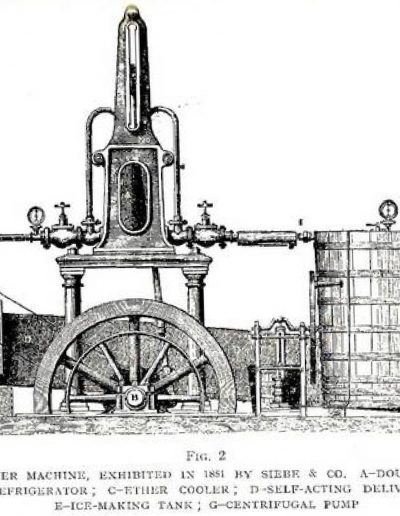 The Siebe-Harrison refrigerating machine exhibited in 1851. 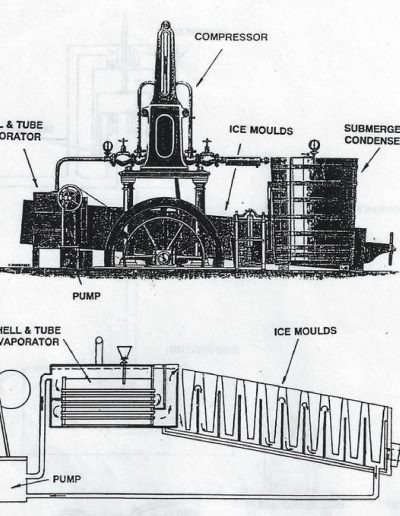 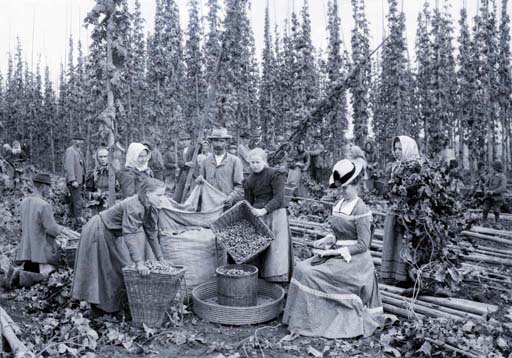 The first documented use of hops in beer is from the 9th Century. Today in Australia you cannot market a drink as ‘beer’ if it does not contain hops. 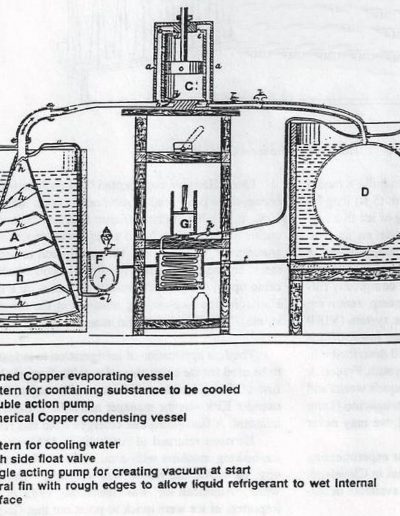 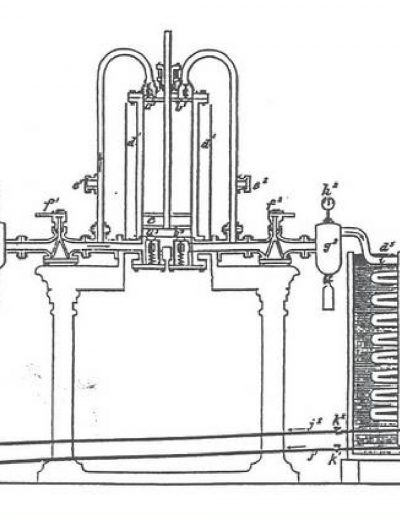 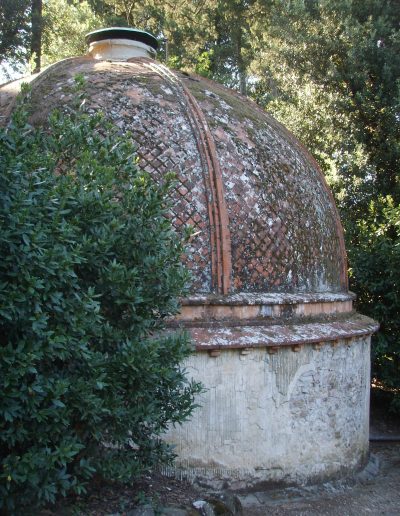 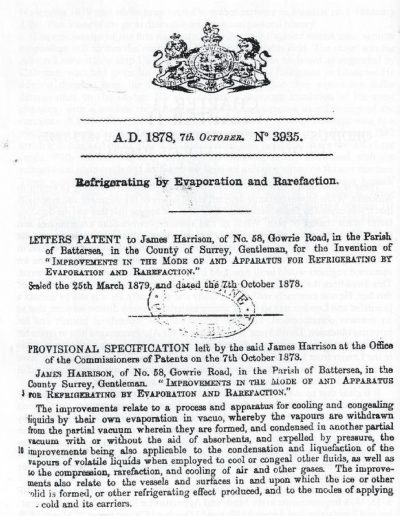 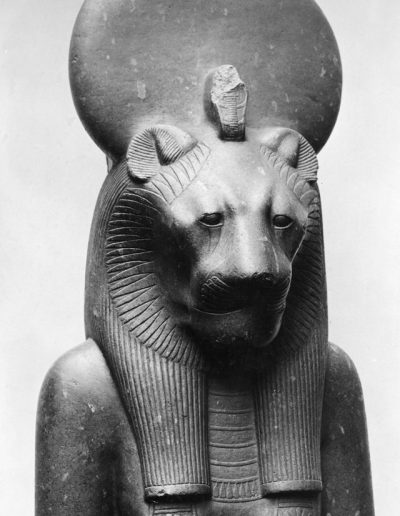 Sekhemt was a lion goddess sent by Ra to punish humankind for their constant sins. When he tries to call her back, she is too consumed with bloodlust to adhere. Ra then commands that a large quantity of beer be dyed red and delivered directly in her path. The goddess finds the beer and thinking it blood, drinks it. She then becomes drunk, falls asleep and wakes as Hathor, the kind and gentle friend of humanity. 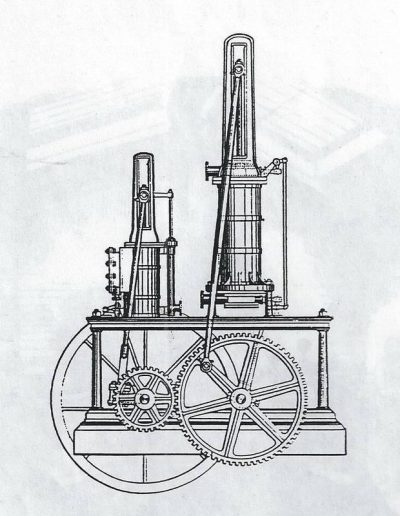 1860 model made in Sydney. It shows the steam cylinder (right) with the drive to the compression cylinder (left). The expansion device and the freezing tanks (evaporator) are omitted. 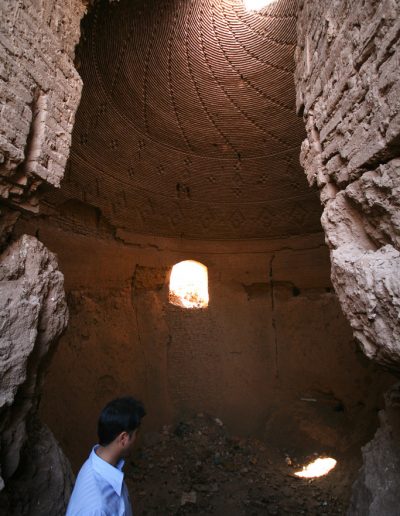 Inside an ice house in Kashan (Image via Flickr, Bastian CC-BY-NC-ND 2.0) 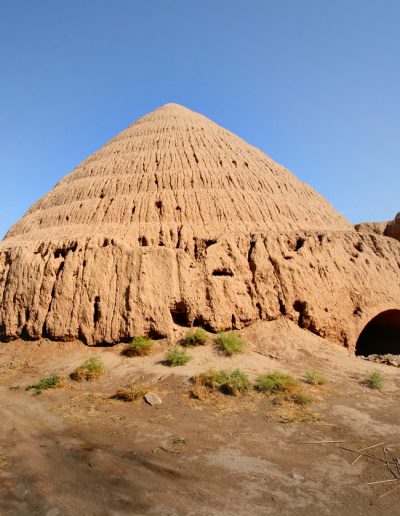 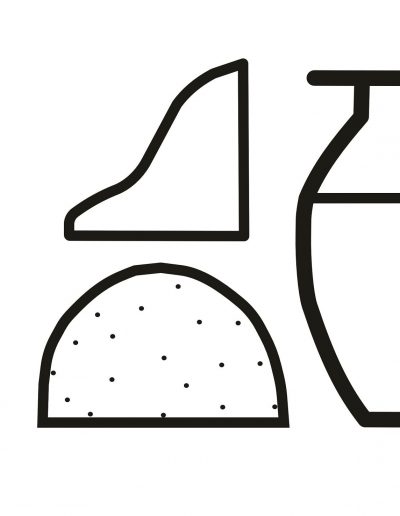 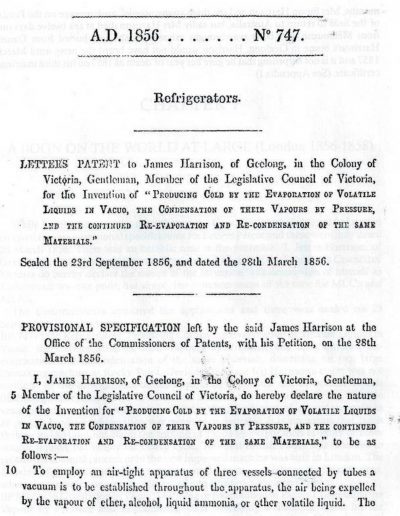 I went along to Queensland Museum’s Ancient Egyptian ‘After Dark’ night a few months back. Anyone who knows me knows I am borderline obsessed with Ancient Egypt… I may or may not have the tattoo to prove it. I thought I knew a fair bit about Ancient Egypt…  I realised that night, I did not. Of all the different exhibits and talks held that night, the one that really stood out for me was on a topic I hold dear to my heart. Two of my favourite things rolled into one… Ancient Egypt and beer.

The night started with specially crafted beer by Bacchus Brewing Co. based on what would have been brewed those thousands of years ago:

Khufu’s Old Giza Saison beer; Beer made with the addition of grapes and dates.
Mummy Dukkah Wit beer; Wheat beer made with dukkah spicers and juniper berries.
Sekhmet’s Rage pomegranate sour; Blood red in colour this is a soured ale made with pomegranate and hibiscus flowers.

I then went along to a talk by Senior Archaeologist Dr Serena Love, ‘Brew Like an Egyptian.’ I had no idea on the history of beer and was enthralled hearing how Ancient Egyptians brewed beer as a form of sustenance as well as a refreshing, thirst quenching drink; being safer to drink than water. Not only is there a hieroglyph for beer that can be seen throughout ancient texts, archaeologists have uncovered breweries near the pyramids, and there’s even a tale of how beer saved humanity from a blood thirsty goddess! (Just for the record, if Sekhmet’s Rage pomegranate sour is similar to the beer that saved humanity… I get it.)

Not dissimilar from today, the beers were made from basic ingredients, malted wheat and barley and natural air-borne yeast, dates for sugar (and yeast on the skin) and a whole host of possible fruits and spices for flavour. Beer was considered a diet staple and was even included in the rations of those building the pyramids… mmm a nice hot beer after a hard day’s work… in the desert…

At the end of the talk someone piped up asking if Egyptians were drinking the beer hot. While Dr Love explained there was no evidence of refrigeration in Ancient Egypt, rather the beer was made and drunk in a very short period of time (probably within a week); the person next to me, under their breath, uttered ‘Nah, they grabbed it out of the ol’ kelvinator.’

But it did get me thinking…

When did beer become a

Although there is evidence of ice pits and ice houses being used for refrigeration in Ancient China and Mesopotamia, cold beer throughout history was a luxury, afforded to the wealthy.

The first instances of refrigeration were only available to the richest of the rich. In the pre-industrial world, ice houses used for refrigeration were often an elite structure attached to castles, palaces, monasteries and abbeys. To refrigerate beer (and I guess, food) you needed access to ice; or rather servants to visit nearby shallow water on freezing mornings to cut slabs of ice, carry it back and hope it would last until next winter; along with the land space to build an ice house for storage. That is until,

The principles of his design are still used today in all the things we take for granted: air conditioning, our fridges at home, supermarket refrigeration and the cold rooms at the local bottle-o. So this afternoon when I’ve posted this blog and knocked off for the day, Friday arvo cold beers will be toasting James Harrison, the man to thank for commercial refrigeration and cold beer.

Experience quality through the skill and knowledge of our refrigeration technicians, electricians and sheetmetal workers.