Apprentices: Why Do They Leave, and How Do We Keep Them?

Apprentices: Why Do They Leave, and How Do We Keep Them?

But why do they leave early? And what can we, as employers, do to support and keep them?

Since the harsh blows of the pandemic on the trade and construction industry in 2020, the government has been investing heavily into boosting apprenticeship enrollment rates. They offered generous wage incentives to both employers and commencing trainees, and, as a result, there are now more QLD construction apprentices in training than ever before.

‘Driven by generous government incentives, more than 30,000 people signed up for an apprenticeship in Queensland over a six-month period. This was a greater-than-80% increase from the same period 12 months earlier.’

However, this surge in apprenticeship commencements doesn’t necessarily reflect in qualified apprentices. While we’ll have to wait four years to see the outcome of these new enrollments, recent data from the National Centre for Vocational Educational Research (NCEVR) states that 2021 held the fewest combined completions since 1999. 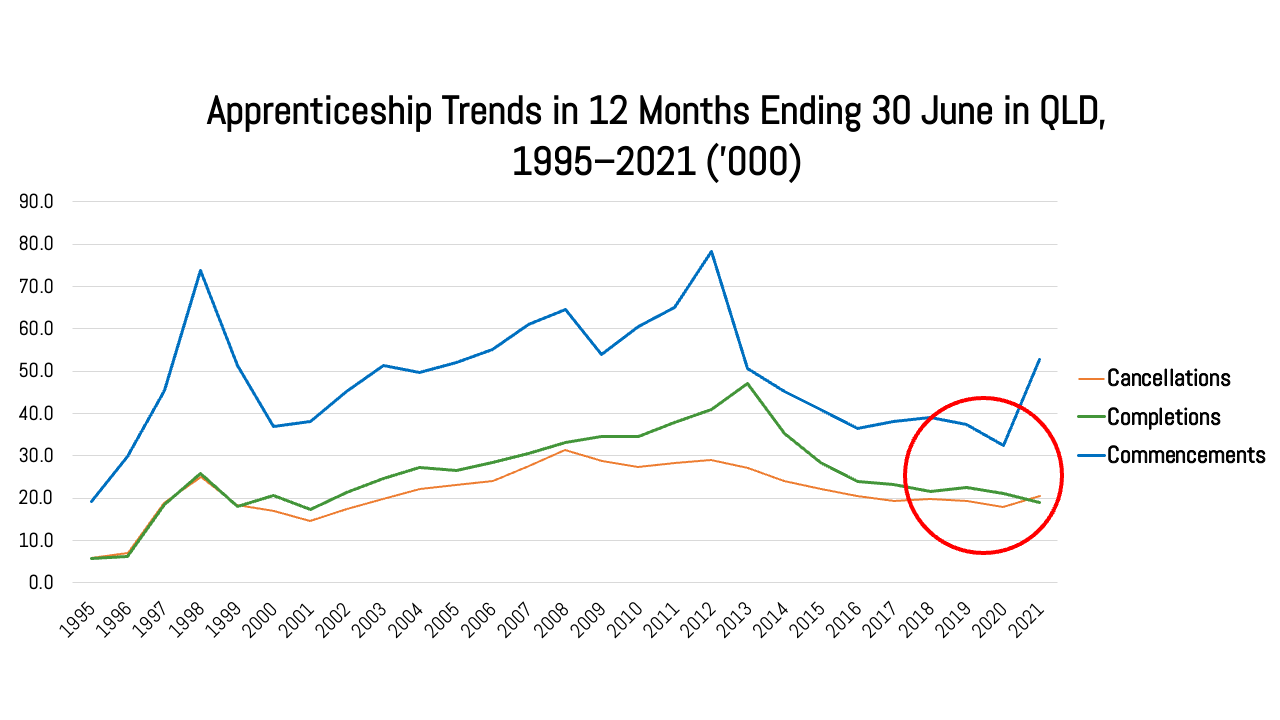 Source: NCEVR, Historical time series of apprenticeships and traineeships in Australia from 1963 to 2021

But why? And why have the completion/cancellation rates remained so close for so long?

By asking enough employers and apprentices, there seems to be a lack of commitment on both sides: 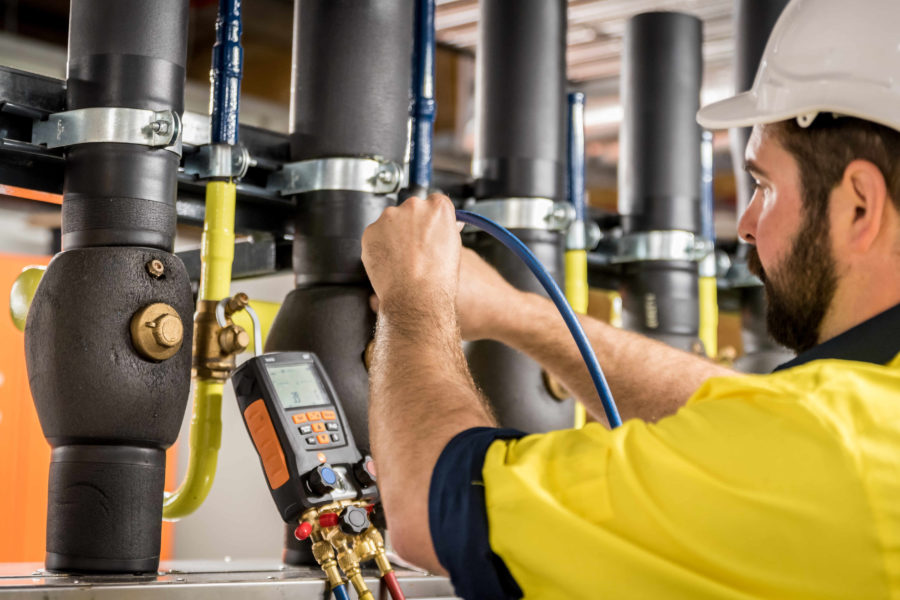 It’s a common story. A kid finishes year 10 or year 12, doesn’t know what they want to do, and randomly picks a trade. Maybe there’s a good wage; maybe their mates are doing it; maybe the government’s offering benefits, but it’s not long before they wish they had known what they were getting into before they began. This, combined with the shifting priorities, values, and needs of younger generations, has led to a hesitation to commit.

CSQ responded to this within their 2021-2022 Training Plan. They’ve invested $1M into an apprenticeship support program dedicated to encouraging the completion of apprenticeships and traineeships, and another $2.7M into career pathways courses for young people. The aim of this is to provide those interested with a solid taste of their ‘dream job’ BEFORE they begin, therefore more accurately targeting those who are willing to stick it out. 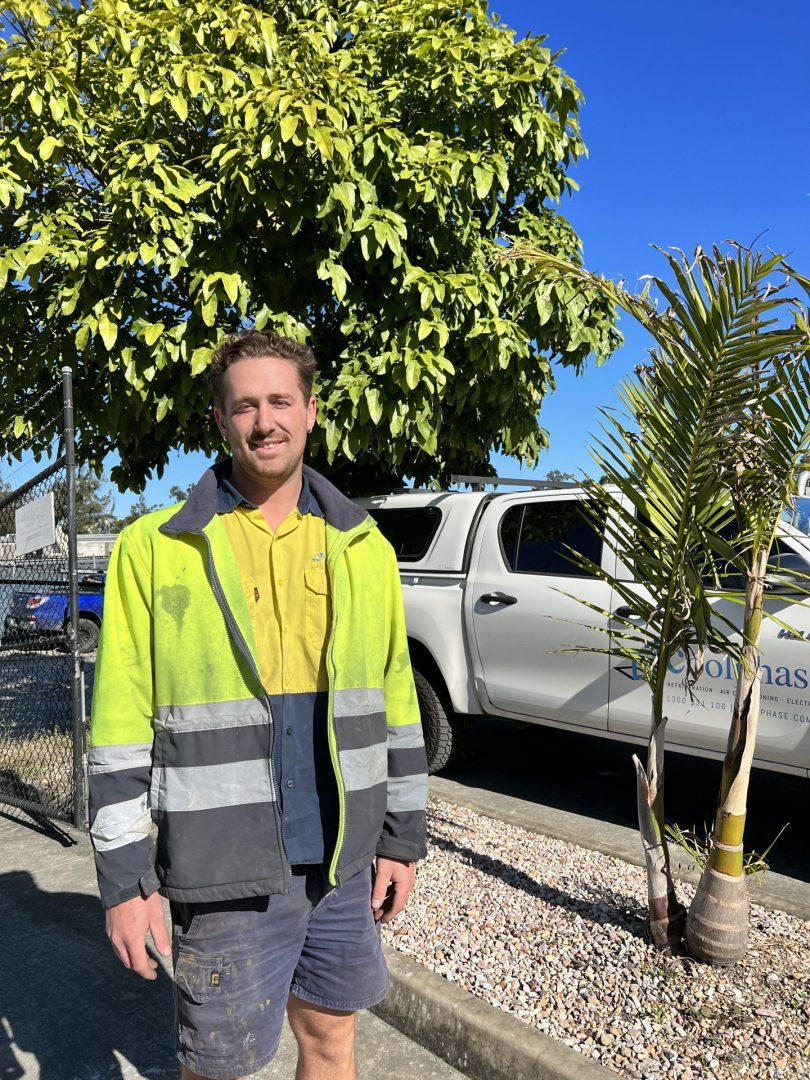 Apprentices cost time, money, and personnel, and, for many employers, the benefits don’t outweigh these. They would rather pay more for experienced tradespeople or string along unqualified assistants for cheap labour.

“They’d never put on apprentices before, they’d just had tradesmen and labourers. I would’ve been one of their first, and they didn’t want to jump in. Easier (and cheaper) to have someone working that’s not an apprentice and not qualified.”

Kayle Dean was 21 when he secured a refrigeration trades assistant job at a competing employer. Initially, he was promised he could begin his apprenticeship immediately, a story that quickly dissolved into ‘in a few months’ and then ‘the beginning of next year’.

After months of getting the run-around, he was desperate for an apprenticeship. That’s when a friend recommended he might find himself a better fit at Coolphase.

“I spoke to Ricky about my experiences, and he told me on the spot that that wouldn’t be the case here. He said I’d have an apprenticeship as soon as possible.”

Luckily, we followed through. Four years later, Kayle’s just graduated from his apprenticeship as a fully qualified fridgie. It’s safe to say he’s glad he made the switch.

“Looking back, I had hesitated to jump to a rival company after being at my current one for such a short time, but coming to Coolphase was the best decision I could’ve made for myself.”

When he successfully finished his time, he had a few other job options at different companies, but he didn’t care. He couldn’t wait to sign a new employment contract with us.

“They put me through the apprenticeship and spent four years on me. I feel like I owe them at least a bit of time as a tradesman. I want to give back.“

“The environment of Coolphase is a good one. I get along with everyone, the environment is chill and not uptight or angry. It’s a pretty cool place to work.”

At Coolphase, we’re big believers in a fair go. Apprentices make up 35% of our workforce, and they play a huge part in the culture of our business. Coolphase doesn’t just exist for the customers who buy our products or enlist our services, but also our employees. By investing in apprentices, we’re doing our small part to contribute to the next generation of workers and, ultimately, our future.

‘Our commitment to training apprentices is at the core of who we are. It’s not just a means to supplement our workforce; it’s our way of giving back. We all started somewhere, so giving others the same opportunity we’ve had is extremely rewarding. We don’t get to keep all the kids (or adults) we start. But we’re proud of the ones that stay.’

Find Out More About Us Here

Experience quality through the skill and knowledge of our refrigeration technicians, electricians and sheetmetal workers.